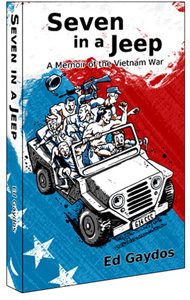 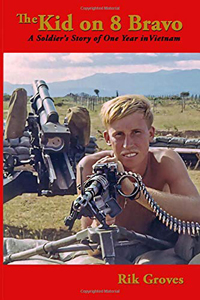 This is an account of one man's experiences with an artillery battery in Vietnam during the height of the U.S. involvement in the war. He was stationed at a firebase at the edge of the Central Highlands, astride a major infiltration route.  The author shares numerous details about every day activity and humorous sidelights that will keep the reader engaged throughout the book.  CLICK HERE to contact Rik Groves" 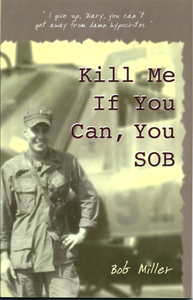 Kill Me If You Can, You SOB - is a non-fiction book about the 192nd Assault Helicopter Company at LZ Betty in Phan Thiet, Vietnam that supported the 3d Battalion, 506th Infantry of the 101st Airborne Division. It's a book written by an ordinary soldier about extraordinary soldiers like Lt. Colonel Manuel A. Alves (Black Hawk) and his band of Currahees with the 3-506th (Airborne) Infantry. CLICK HERE to contact Bob Miller. 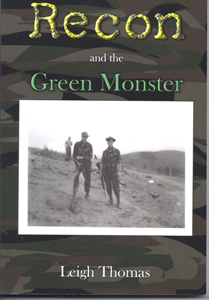 This is the memoir of a nineteen year old man who is drafted into the Army in 1968. He spends his first year in training and then serves a one year tour of duty in the jungles of Viet Nam and Cambodia. He is assigned to a reconnaissance platoon of the Fourth Infantry Division in the central highlands. This is the story of his introduction to Viet Nam and to the members of that recon platoon. He describes his day to day life, his surroundings and one incredible eighteen day mission of near nonstop combat. CLICK HERE to contact Leigh Thomas. 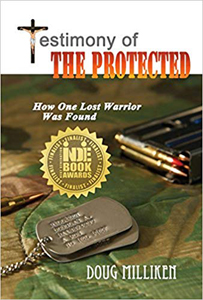 "Testimony of The Protected" by Doug Milliken is the author's personal account of his struggle coping with the visceral realities of Vietnam War combat, without having come to faith, and how he was protected through all danger, to later be pursued and born of the spirit, in a miraculous salvation event.  CLICK HERE to contact Doug Milliken. 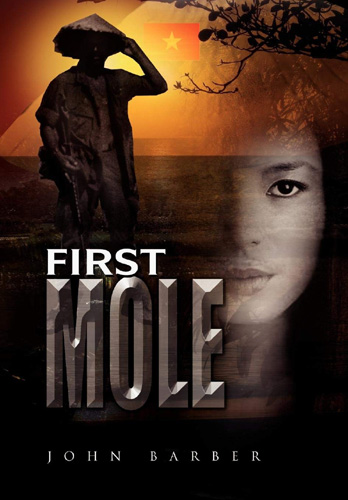 Author John Barber [Deceased] served as a Forward Observer with Delta Battery, 2-320th FA in Vietnam with the 3-506th (1967-68).  Readers are taken to the most dangerous zones of Vietnam as they follow one man's exploits in First Mole. Captain John Baker aka The Mole [Fiction] has put himself in danger. After deploying himself to operate alone as a forward observer, he has been the target of all the local Vietcong units. A young man in his twenties, Baker has with him a good record of commendable achievements while in the military. He has exterminated a good number of Vietcong units with his artillery and kept almost all of his allied units from running into ambushes during the last six months.  Amid threats, traps, and espionage, he takes on the challenge only to discover that what appears to be a highly complicated task is just in fact the beginning of a more tumultuous ride. Read more at amazon.com. 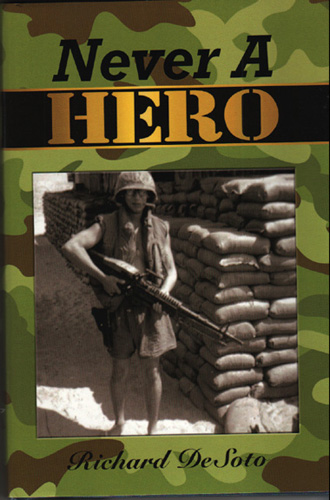 The book tells the story of a young man leaving the quite suburbs of the south side of Chicago in the late 1960's for a short career with the U.S. Army. Like many young men during this time he was drafted into the service of his country. His early training in the Army led him to the U.S. Army Artillery Officer Candidate school and then to Vietnam. In one long year he experienced a lifetime of memories. The book documents his service in Vietnam and provides the reader with an insight to what a soldier faces day in day out in a battle zone, even in today's world.

He rose to the rank of Captain and was honorably discharged in April 1972.  His memories of the year in Vietnam as a 1st Lt. with C Battery, 5-22 Artillery are with him every day of his life.

Never A Hero by Richard R. DeSoto can be ordered from the Authorhouse.com web site or Amazon and Barnes and Nobles. You can reach Richard DeSoto HERE.